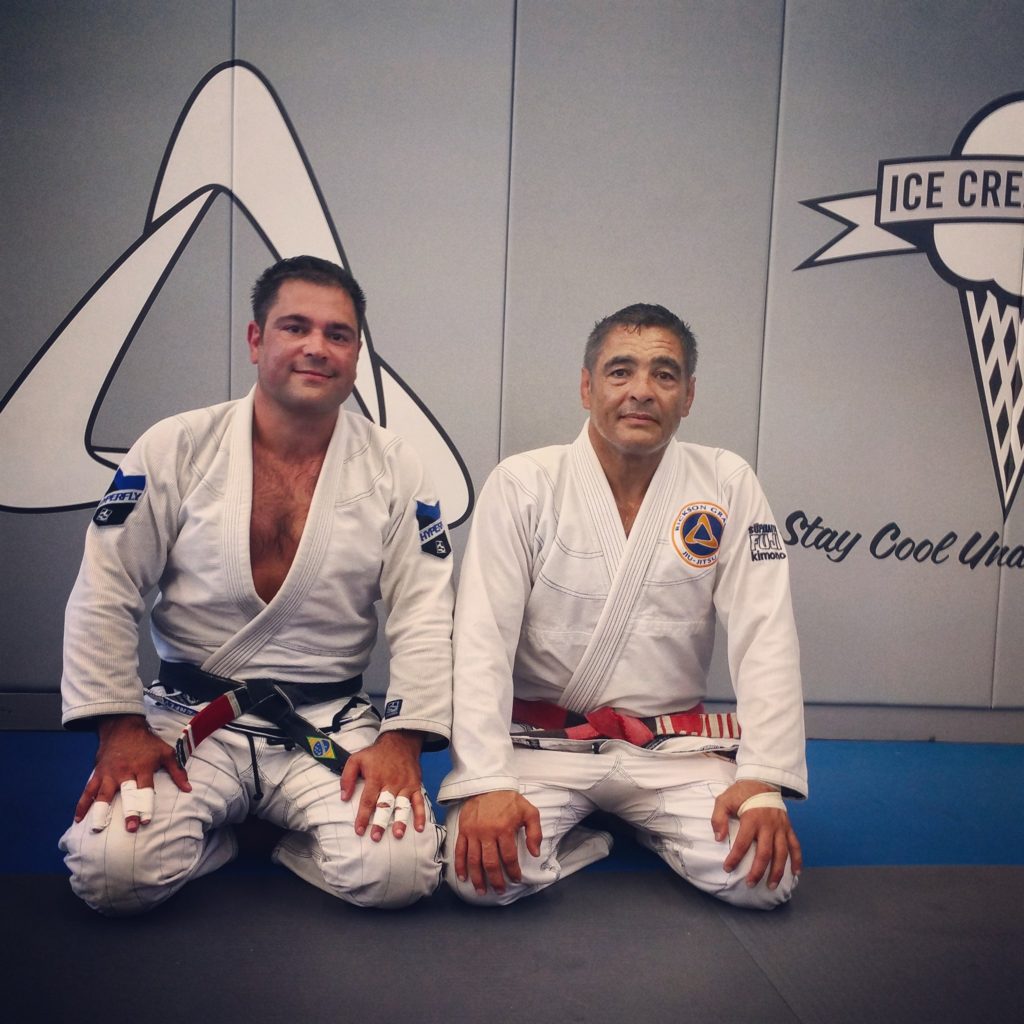 Its great to see gyms popping up with solid instructors and great programs. This gym is no exception. Frank has been around for a long time teaching BJJ and with a passion. Here is a short history on this top notch gym.

I didn’t get to see UFC 1 but a good friend did.  When I called to ask him about how it went he told me that a Brazilian guy “single handedly ruined the event”.  He told me how he just tripped people and strangled them.  The world was new to what was going on and no one really understood what was happening.  Once I watched UFC 2 for myself, I became very interested in what I was watching.

The closest thing that could find locally was a JKD program.  I enjoyed it but found myself always hoping that we were doing ground work in class.  Within a few weeks my instructors brought Rickson Gracie to Niagara Falls for a seminar.  I watched Rickson dismantle a room full of black belts from all different fighting arts.  One man after another.   They all fell and fast.  I mean, he didn’t even break a sweat.  I needed to learn. 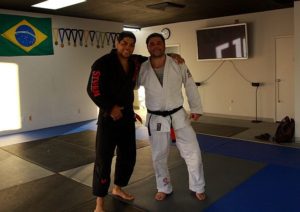 The very next day I picked up the phone the next day and called the Gracie Academy.   For the remainder of the 90s and much of the first decade of the 2000s I made over 40 trips down to South Bay training primarily at the Gracie Academy, but also visiting other area schools dropping into various classes and open mats.  Just about the only time I wasn’t focusing on BJJ was 1999-2000.  I still trained but during that time I moved to Japan to study Judo at Kodokan Osaka.  I met and trained with amazing people and even earned my black belt in judo during this time.

After living in Japan, I came home.  Well I didn’t fly home to Niagara.  I needed to dive back into the BJJ environment that I missed so I flew straight to Torrance, California to pick up where I had left off.  I was lucky enough to meet so many great people that practiced the art, including Helio Gracie himself.  I was also lucky enough during this time to meet who would become my instructor, Ze Mario Esfiha (www.mebjj.com).  I was graded up to 4 stripe blue belt at The

Gracie Academy, but all belts since then came from Esfiha.  This type of education was a perfect mix of traditional and newer styles of jiu jitsu.  To this day I teach a program that focuses on solidifying basic principles of jiu jitsu with an eye on the combative aspect of the art.

To this day I have been fortunate enough to stay in touch with my instructors from the old Gracie Academy days (all of whom have relocated and started their own academies).  I have also been extremely lucky to have stayed relatively close to the Rickson Gracie Network.  Being close with Rickson’s operation means also working with amazing instructors like Chris Haueter and Jack Taufer.  This has allowed me to continue to learn and to refine my own program.  The emphasis through this network is on efficiency in movement – something I believe in strongly since everyone gets older and those of us who love jiu jitsu want to do it until we are old and gray.  The berimbolos and inversions are not so body friendly when you get into your 30s and beyond but I digress… 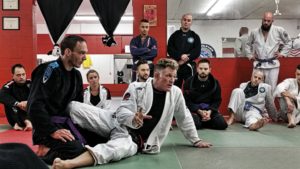 Ze Mario Esfiha was brought up to Niagara to run our academy in the early 2000s.  He eventually departed for Austin, TX, his current home and I, then at brown belt level, was in a position to take over the academy.  Niagara BJJ became Brasa Niagara Brazilian Jiu Jitsu and last year our co-instructor Rob Yurcich was promoted to black belt, giving our academy 2 black belt instructors – something that is still relatively rare to see in Canada.  I am extremely proud of the Brasa team traditional roots and the impact it had in shaping the BJJ landscape as we see today.  I think that these roots are precisely why we see Brasa/Master Team fighters like Demian Maia and Jacare doing so well in modern MMA whereas other, younger fighters are not seeing the same success.  This is an important underlying tenet of our program that persists to this day.

Our environment is friendly and inviting.  Our members are helpful and accommodating.  We are very proud of how welcomed visitors and new students feel.  Our focus is on safety and learning.  I could not be more proud of the environment that our students and instructors have created. 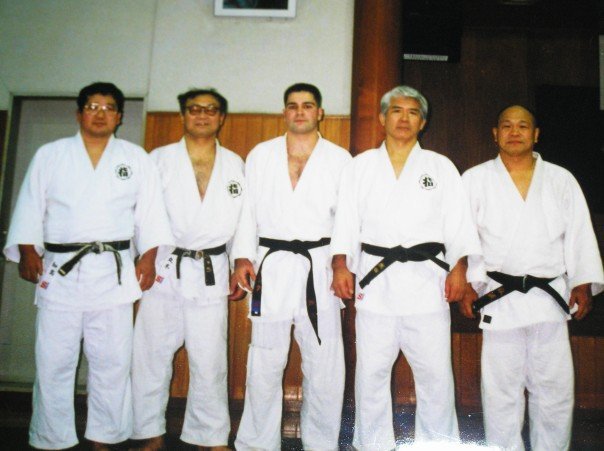