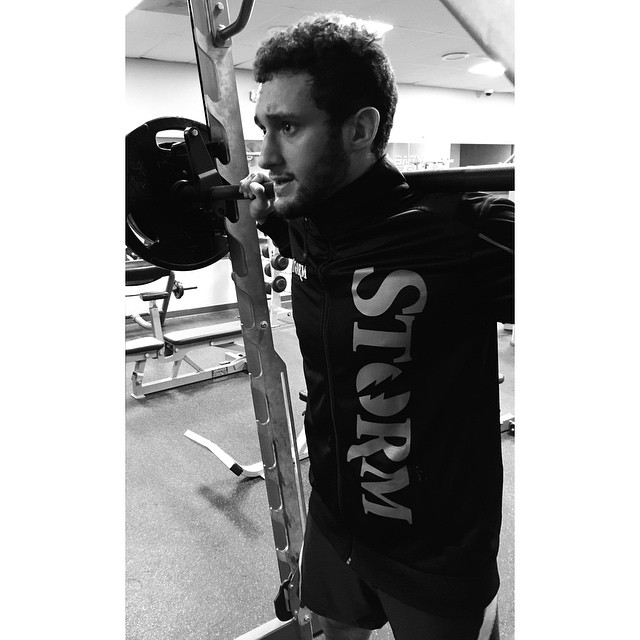 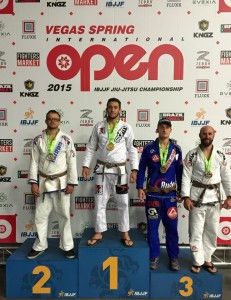 1) What is your belt rank, current training academy, and how long have you been training?

G- I’m a black belt under Felipe Preguiça and Romulo Barral. I have been training for 6 years and a half.

2) You have had many great coaches/mentors over the years; Fernando Fialho> Marcelo Azevedo>Felipe Pena> Romulo Barral, What qualities would you say are most important for a coach to bring to the mats?

G- They were all great coaches for me. I think the most important quality on a coach is to decide what’s best for you no matter what. The best coaches should know how to lead an athlete in all aspects of his career.

3) What qualities would you say are most important for someone seriously considering jiu jitsu at an international competitive level?

G- If you trying to reach the top, you have to be willing to risk a part of your life for it. Also you need to believe that it will pay off and work your hardest. This is what the most successful people in the world do, and it goes same way for jiu jitsu.

G- I prepare my main meals the night before following a diet program when I have some schedule to fight. Regardless if I have something schedule or not, I train jiu jitsu twice a day and usually drill with my private students as well. I do workout twice a week also with my coach Amir Nickroo.

5) Walk us through your typical day of a competition, starting from when you wake up. (food, rituals, mind set etc.)

G- I wake up, put some loud music, take a extremely hot shower to wake up and drink coffee. The amount and what I eat depends if I’m cutting weight or not. The night before I start to focus and visualize the fights already so I don’t talk too much as I start getting in the zone.

6) How has meeting and developing your friendship with Felipe Pena influenced your jiu jitsu career?

G- It made my jiu jitsu career. If it wasn’t for him I wouldn’t find out what a real athlete does and how they become champions.

7) How important would you say it is to travel outside your gym to train with different bodies and styles?

G- It really depends on your gym. In my case, I don’t need to go anywhere else which is a game changer. I have all kinds of training here at Gracie Barra Northridge and it prepare me for all the tournaments I attend.

8) Most of us know you love working towards back control to submit, what are some of the positions you have been working on developing for your game?

9) What do you think about the evolution of bjj in recent years and where do you see it going?

G- I think it’s great. The organizations should step up the rules as the game evolves in my opinion. The spots is reaching the new level finally and I think my generation still gonna see athletes make a living out of competition only.

10) Who’s your favorite competitor to watch these days and why?

G- It’s Felipe for sure. He doesn’t care about anything. Only goes there to beat everybody up and create a war if necessary haha

11) If you could see a bjj super fight with any two athletes, who would it be?

G- Romulo vs Galvão in the gi

12) Whats your thoughts on the 50/50 guard and double guard pulls in jiu jitsu? Do you think it makes it less “outside spectator(people who don’t understand the sport)” friendly?

G- For sure. I makes very boring. If you want to make it most interesting for outside spectator the fight has to be 6 minutes max and call penalties way faster on inactive 50/50 or any other position that is being using to stall during the fight.

13) Tell us about the most significant factors for your success in 2015 and what you expect for 2016?

G- Hard work and persistence. I expect to win a black belt world title on my first year in the big league.

14) Have sponsors played a role in your training and how do you maintain the jiu Jitsu lifestyle?

G- Absolutely, they support my journey and I’m thankful for them. I love this lifestyle. Thanks to GB Northridge, Storm Kimonos and Dotfit I do jiu jitsu for a living.

15) Thanks again for your time. Any shout outs or final thoughts?

G- Shout out to all my training partners that help me on my daily basis. You guys are the best team!